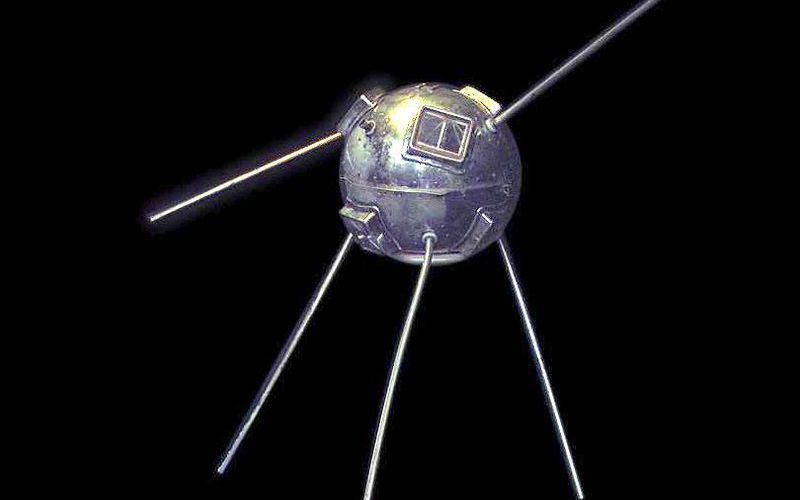 Science fiction writer Isaac Asimov first mentioned in 1941 the concept of collecting solar energy in space and transmitting it back to Earth. There is no nighttime in space. Solar electricity could be produced 24/7.

Scientists today are working on prototypes of this technology. In laboratory conditions that mimic the conditions in space, they currently can power an LED that is 20″ away from the solar collector. Clearly this technology is many, many years from being deployed in the real world. And there are still huge obstacles involving cost and safety that may never be overcome.

While some of these technologies have been proven in the lab, or even in the real world at small scale, none of them have replaced the silicon solar panel that is most prevalent today. It’s worth noting that silicon solar was proven in the laboratory as early as 1954, and first used to power radios transmission on space satellites in 1958. Though the first solar panels were sold to consumers in the late 1970’s, they’re adoption outside of specialized government projects was very limited until about a decade ago.

This is to say that new solar technology takes a very long time to reach market, and usually cannot compete on a cost basis with existing silicon solar technology. Silicone solar panels, like the ones installed on San Diego homes, have continued to improve over the past 65 years in terms of efficiency, reliability, and cost. We expect silicon solar to reign supreme in the marketplace for decades to come.

Space-based solar power: How close to reality?
What’s Next for Solar Energy? How About Space
The History of Solar