Solar power during a power outage

Would you like to have solar power during a power outage without batteries?

If you said “yes” you’re not alone.  Most people assume that having solar power on your home will automatically provide you with power in the event of a power outage.  Unless you have battery storage this is not the case.  Almost all grid-tied systems have no storage capability and automatically shut down in the event of a power outage.  Because grid-tied solar power systems put excess power on the grid, we wouldn’t want them to do so while utility workers are  busy restoring service.

SMA has just introduced their new line of transformer inverters in the US.  These inverters are capable of providing solar power to a dedicated outlet (at least while your system is producing) during a power outage.  Learn more here.

People with grid-tied systems have been asking for a solar-powered solution for a power outage without the need for batteries.   Kudos to SMA for developing these inverters. 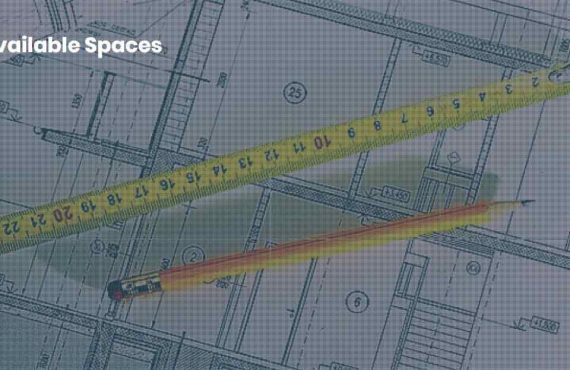 There is no substitute for a site visit by a qualified solar professional. They can measure roof surfaces, perform a shade... 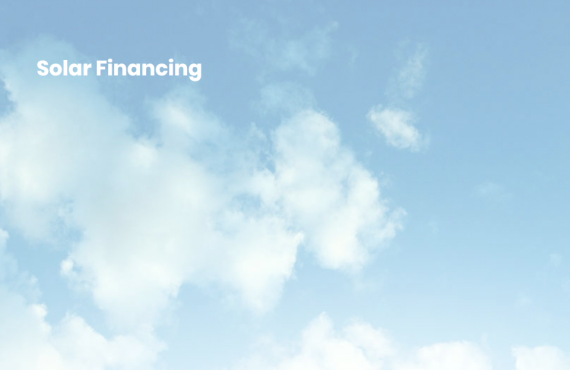 Solar Financing to Suit Your Needs

$0 down payment solar financing As the market for residential solar power systems grows, so do options for financing. We work with...

Storing energy generated from your solar power system can be beneficial. While battery storage has been used for decades in... 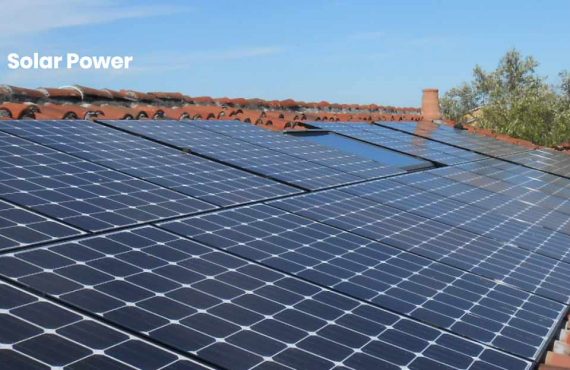 Getting Started With Solar Panels

The first step to getting started and designing any solar panel installation is to calculate your average annual kilowatt-hour consumption.  This...

Solar power for all- San Diego County Solar Not every home is well suited for solar power.  Approximately half the population...

San Onofre Nuclear Power Plant -  San Diego County Solar Power It may be awhile before we see power generation at...